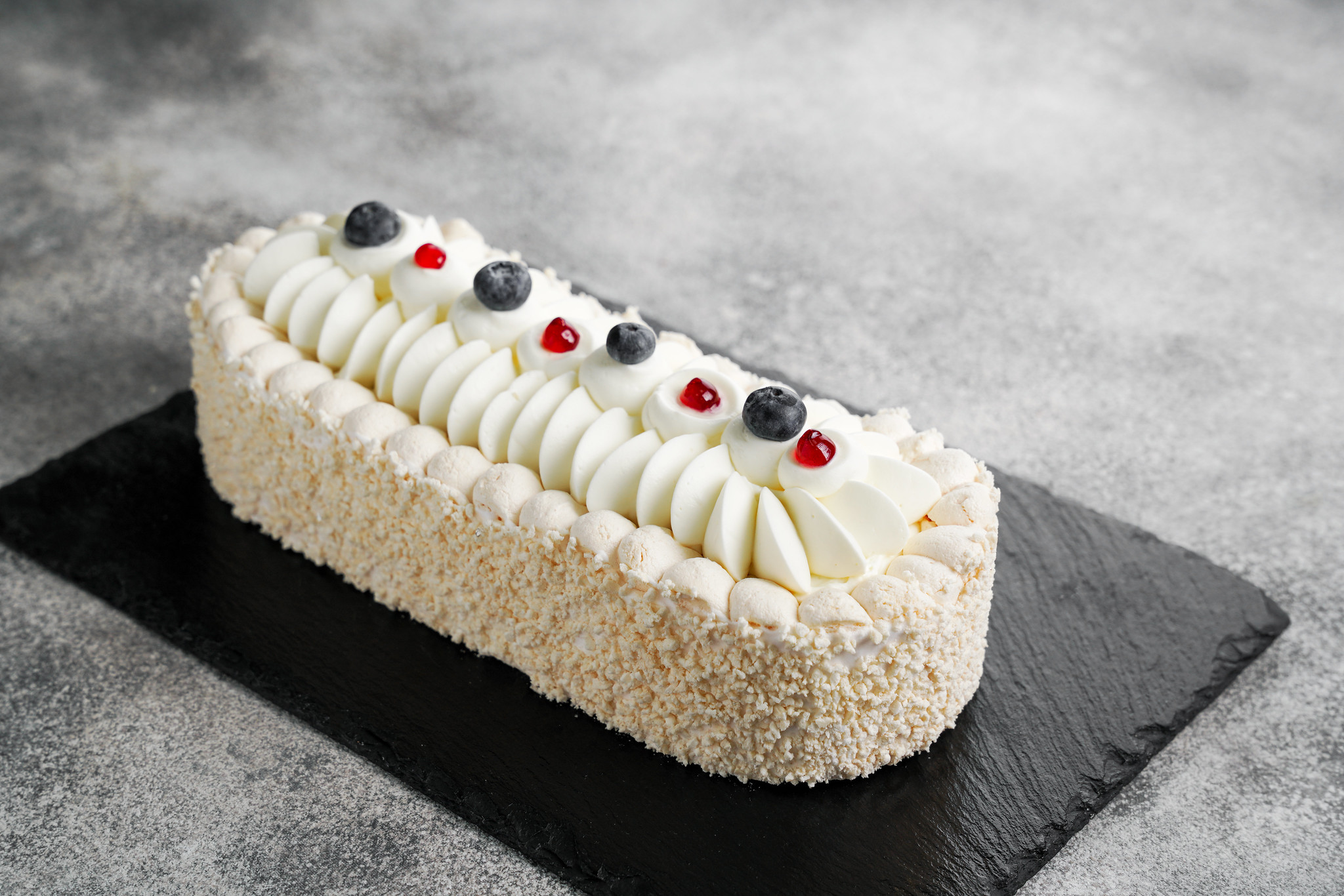 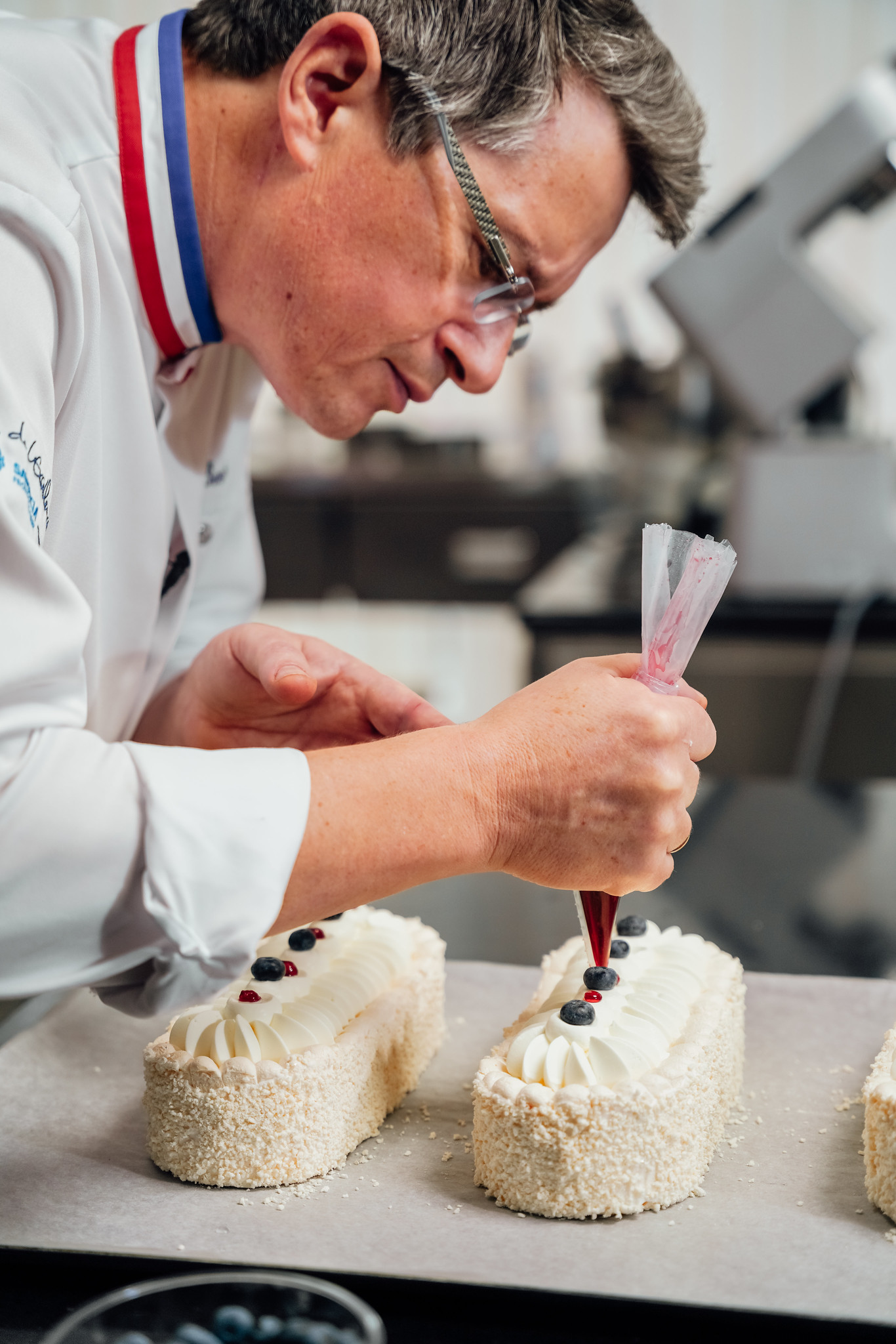 A modern and sophisticated version of the world famous dessert by Nicolas Boussin will delight you with its light taste and elegant look. In addition to Chantilly cream, the chef will prepare a lychee cream that has a very delicate and smooth texture. A raspberry and blueberry compote with an intense taste and bright color serve as a bright berry accent of the dessert.

Since 2003, Nicolas has been working as a judge at the World Pastry Cup. Nicolas worked as a brand chef with Grand Marnier for 11 years.

In 2014, Elle-et-Vire invited Nicolas to fulfill the ambitious goal of creating an international school for the brand. Nicolas completed the task and now 5 chefs work at the school on a permanent basis.

Now Nicolas is 55 years old, 40 of which he devoted to pastry. He has 18 years of active work experience as a chef, managing various teams. At the age of 32, Nicolas became the leader of a large team of 20 pastry chefs at the Grand Epicerie de Paris, one of the most fashionable stores in Paris. For the Grand Epicerie, Nicolas has created an entire collection of designer pastries for sale.